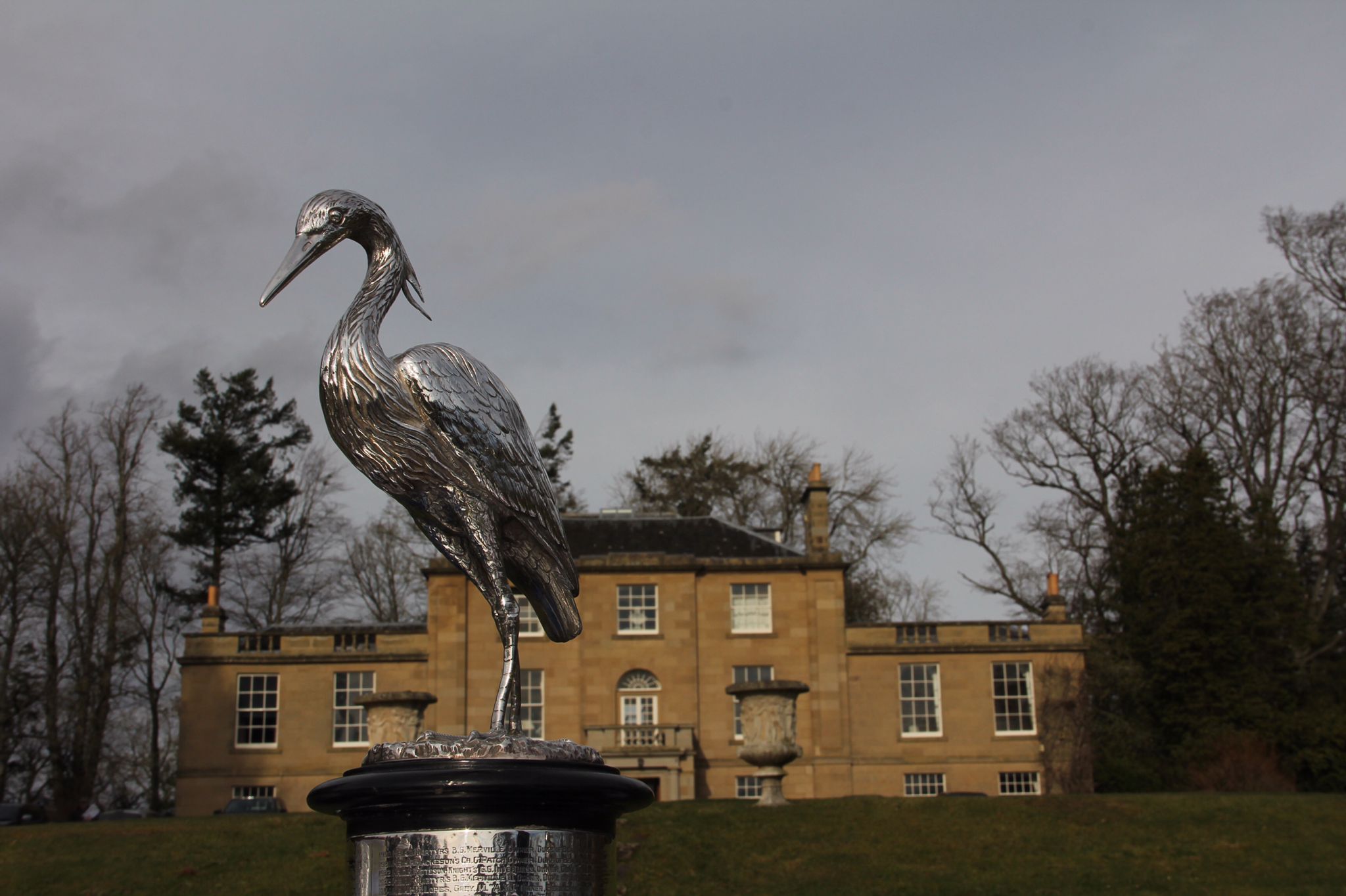 Sprot Cup 2022
Association
No items found.
Thanks to the hard work beforehand and the generosity of Captain Will Ramsay with support from Henry Cummins , the Sprot Cup was held on 26 February 2022 in Berwickshire.

The Colonel of The Regiment

After a close race, the winner was the  Colonel of the Regiment by a short head from Second Lieutenant Tom Baker-Creswell, the youngest and most recently commissioned officer in the Regiment. He also rode the first grey past the post, won the prize for the first subaltern and beat Captain Mike Houstoun, who came third, to win the cup for the first serving officer.