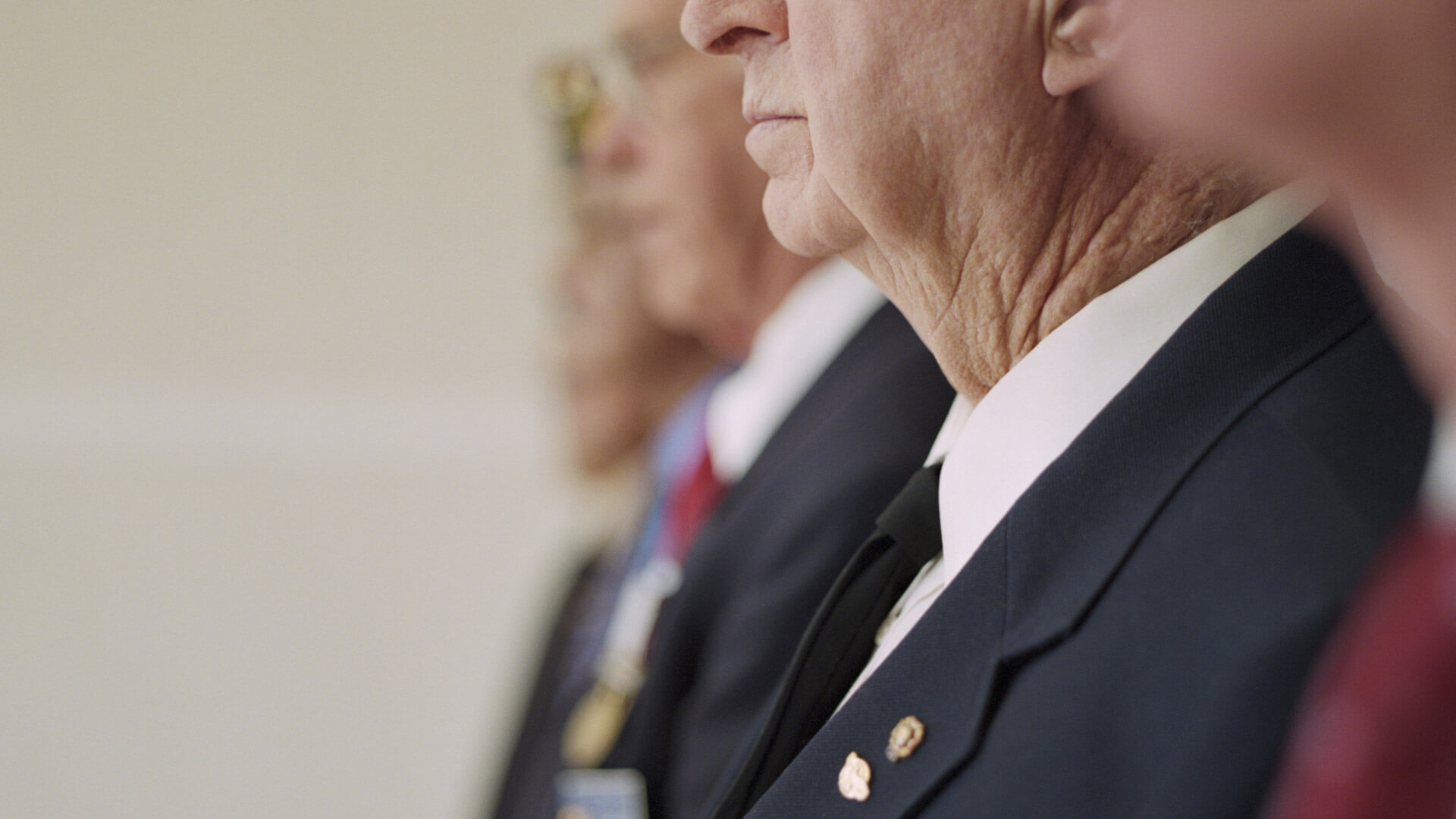 Everyone who has served for one day in the Regiment or its antecedent regiments is automatically a member of the Association. Join up to keep in touch with others who served in it and with what's happening. 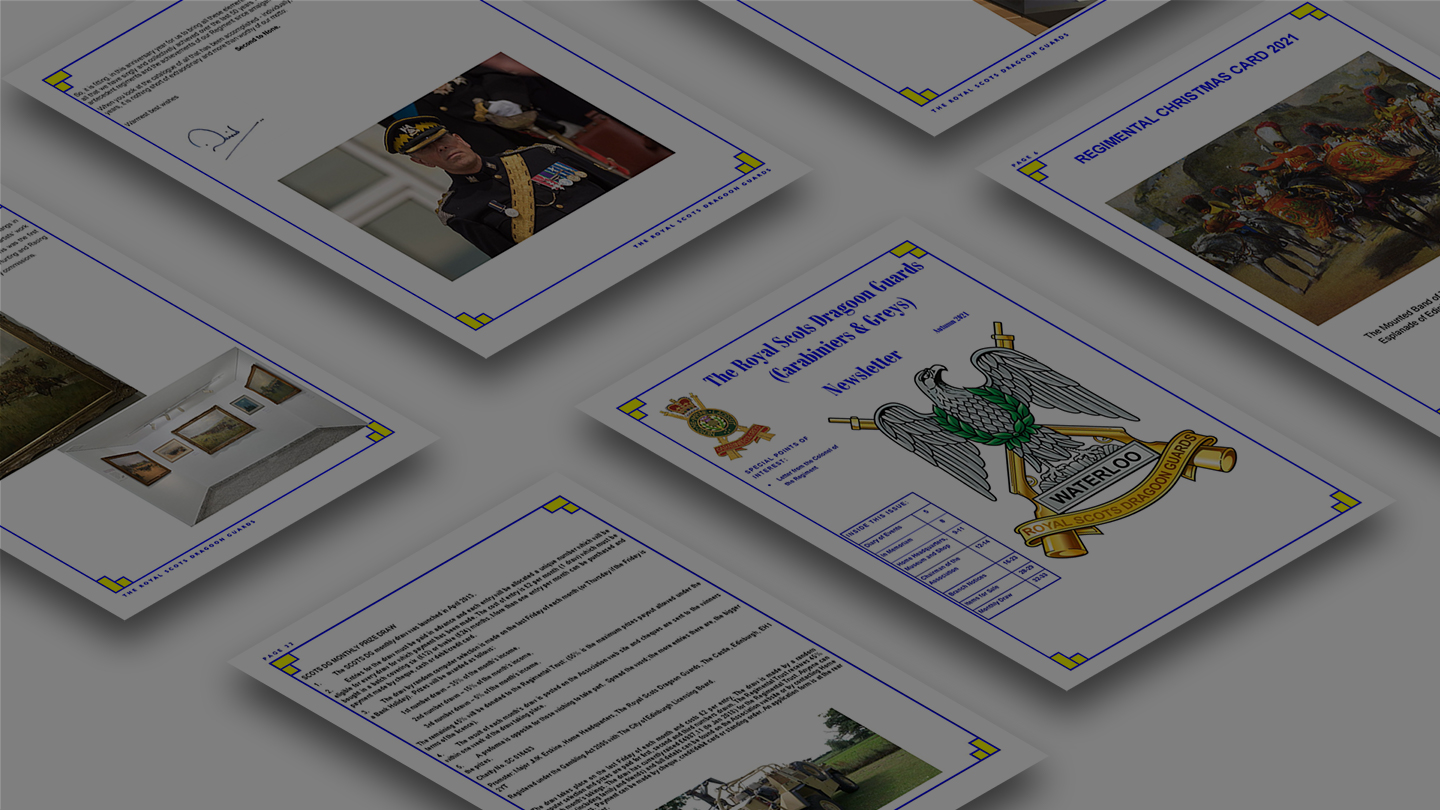 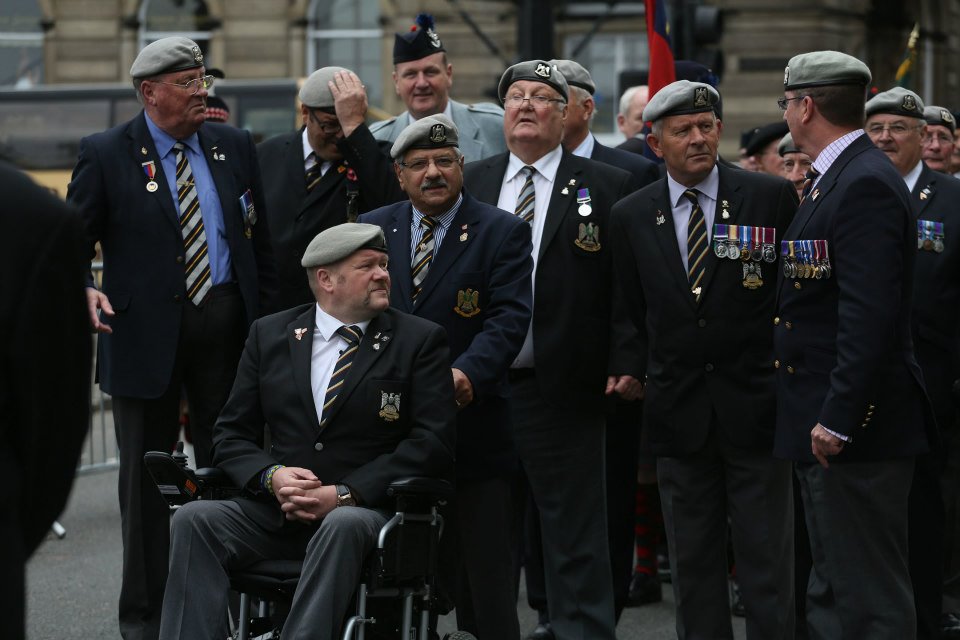 The objectives of the Association are to help:

Membership of the Association is open to anyone and everyone, regardless of age or former rank who is now serving or has ever served in the following regiments. 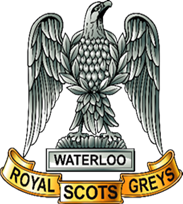 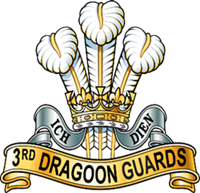 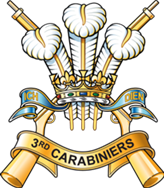 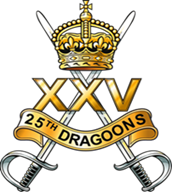 Membership is also open to members and former members of other Regiments and Corps, who have been attached to or served with, any of the Regiments listed above subject to a suitable recommendation by an officer of the Association.

The honour of Life Membership may be conferred by the Executive Committee of the Association, on the recommendation of his Branch for long and exceptional service to the Association.

Proposals for Life  Membership are to be put to the AGM by Branch Chairmen in the form of a written citation.

Widows of members will be eligible for Honorary Membership of Branches should they so wish.

A similar privilege may also be extended, at the discretion of the Executive Committee, on the recommendation of Branches to anyone whom they deem to be particularly deserving and regard as “a friend of the Regiment”.

Proposals for Life  Membership are to be put to the AGM by Branch Chairmen in the form of a written citation. 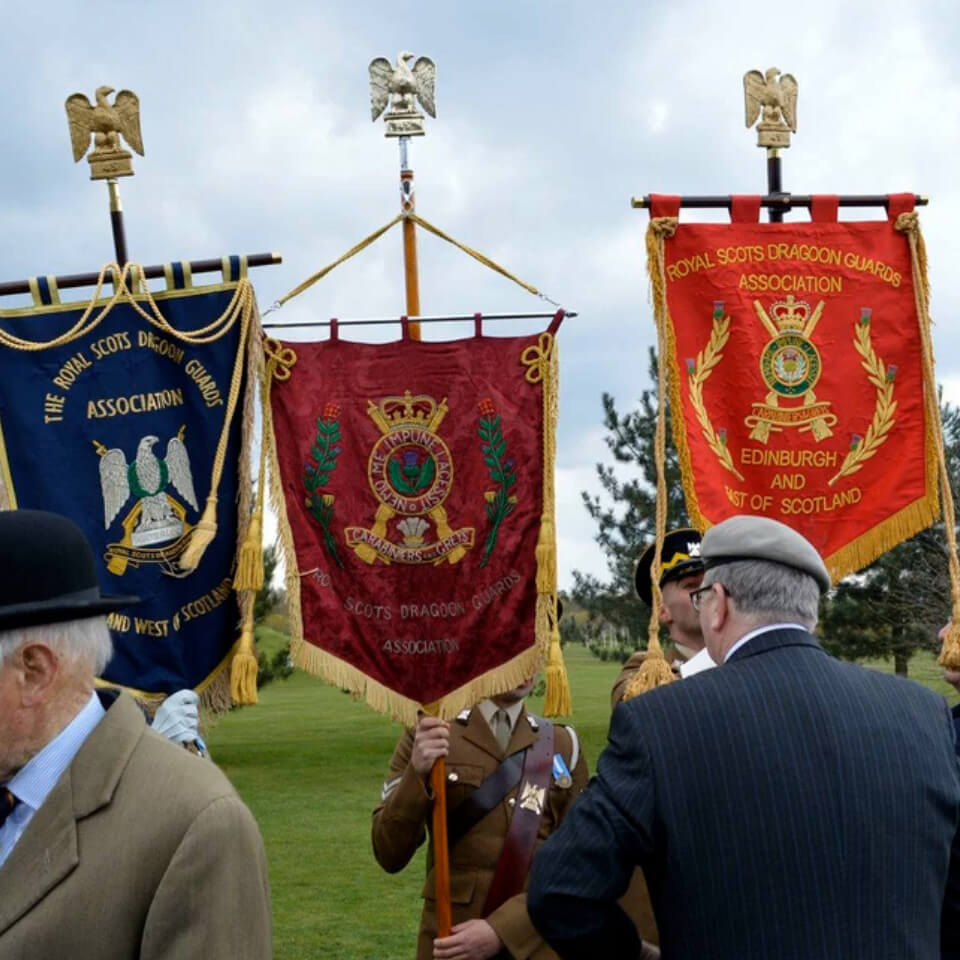 The purpose of the branches is to offer comradery to ex serving members and to be a point of contact between the members and Home Headquarters.

A chance to contribute to the Regimental Charity and win money at the same time. 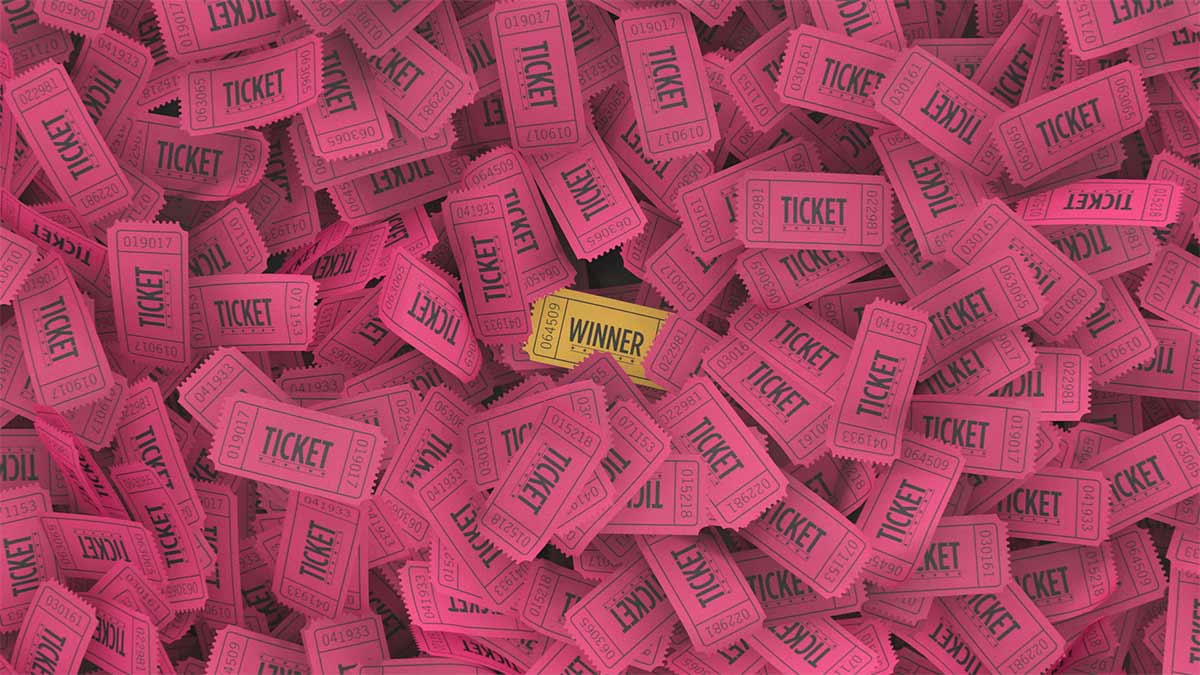 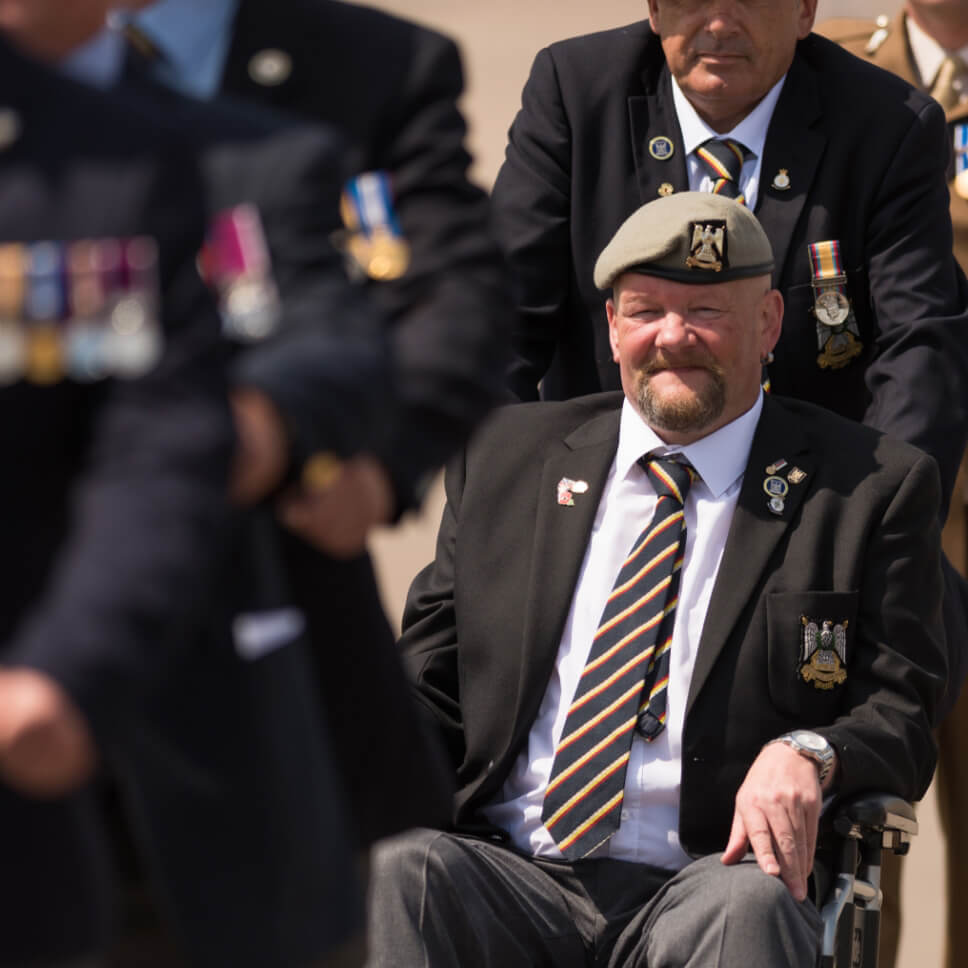 There are so many ways and for so many reasons the Association and other agencies can help you.