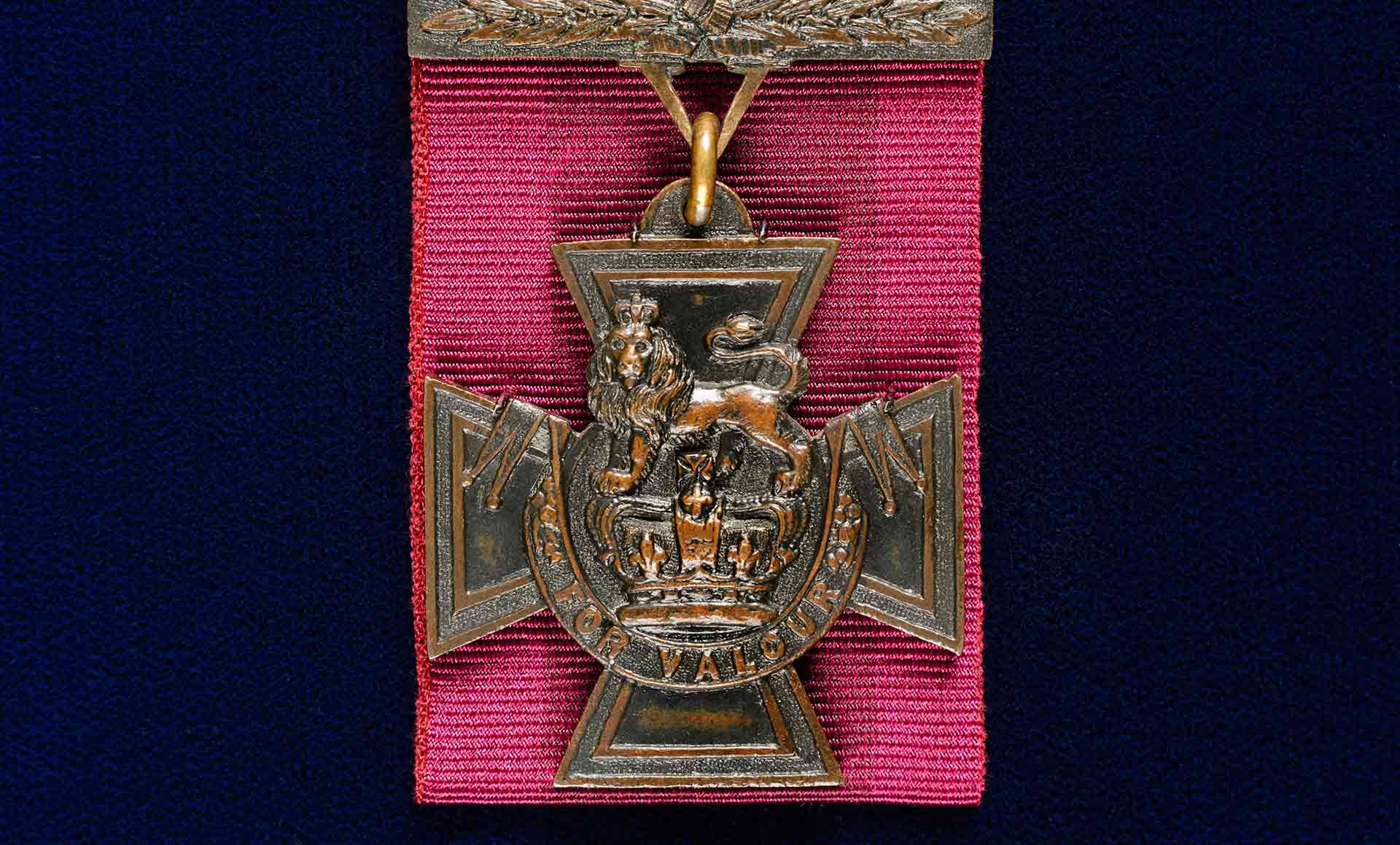 In the British armed forces the Victoria Cross (VC) is the highest award for acts of extraordinary bravery under enemy fire. The medal was introduced in 1856 at the end of the Crimean War. In the history of the Royal Scots Dragoon Guards’ antecedents, three men have been decorated with the VC. 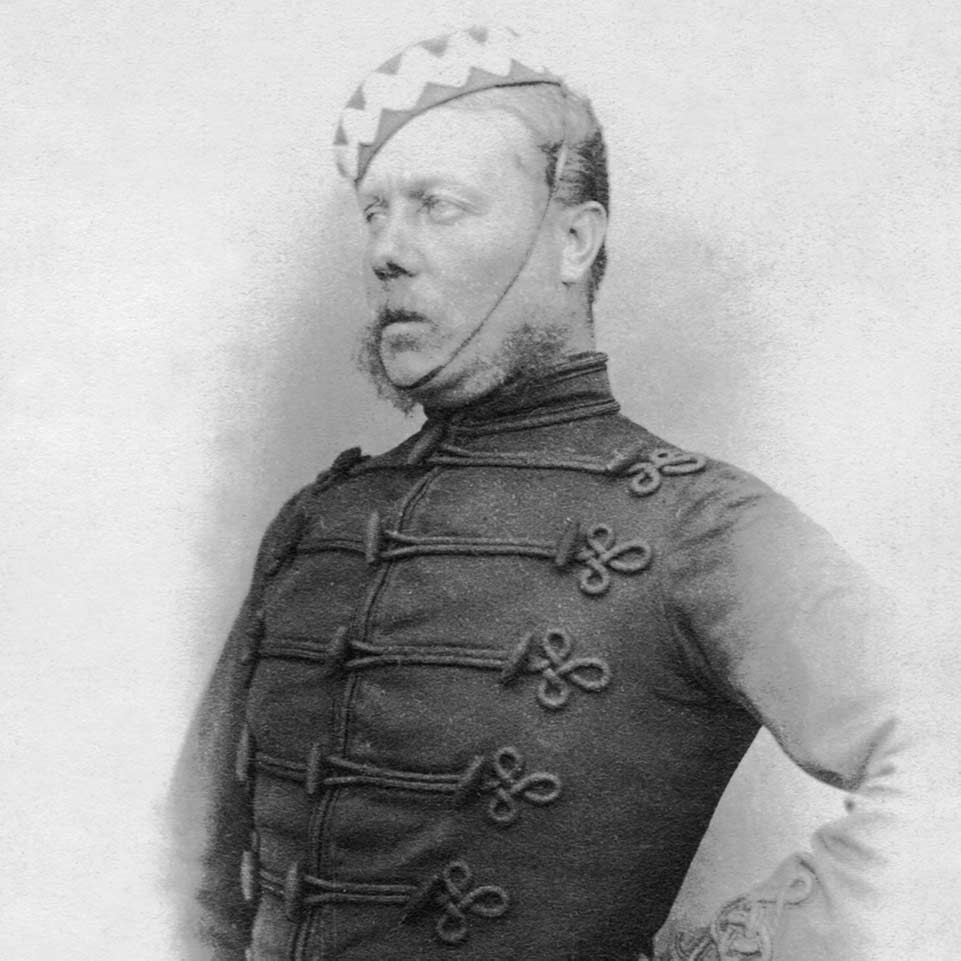 Sergeant-Major John Grieve of the 2nd (Royal North British) Dragoons received the VC for saving an officer’s life during the Heavy Brigade’s charge at the Battle of Balaklava in 1854. He was presented with his medal by Queen Victoria at the first award ceremony in Hyde Park, London, on 26 June 1857. As the 2nd Dragoons were the senior regiment on the day, Grieve was probably the first soldier of the British Army to be decorated with the VC.

Private Henry Ramage of the 2nd (Royal North British) Dragoons also won the VC at the Battle of Balaklava. He was decorated for fighting off seven Russian soldiers to save a fellow Dragoon’s life. On the same day, Ramage took another Russian prisoner and saved a wounded comrade’s life under heavy fire. Having been promoted to the rank of sergeant, he received his medal from Queen Victoria at a parade on Southsea Common in 1858. 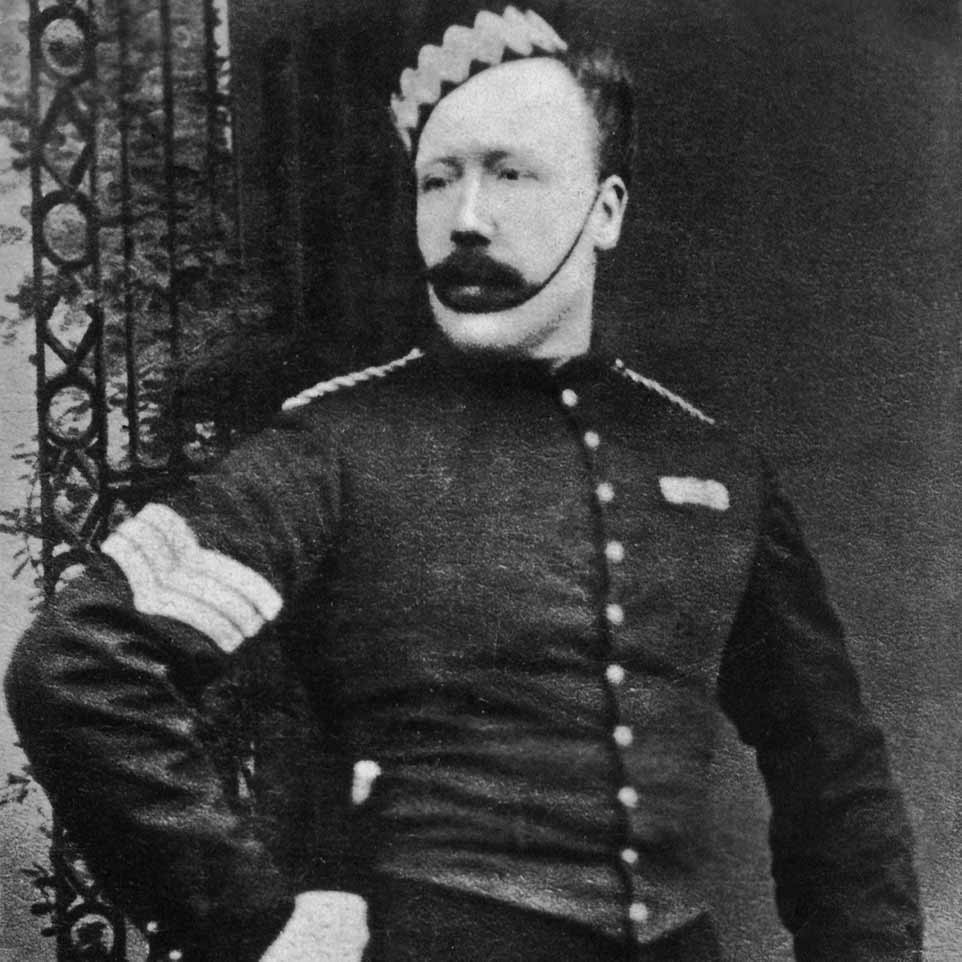 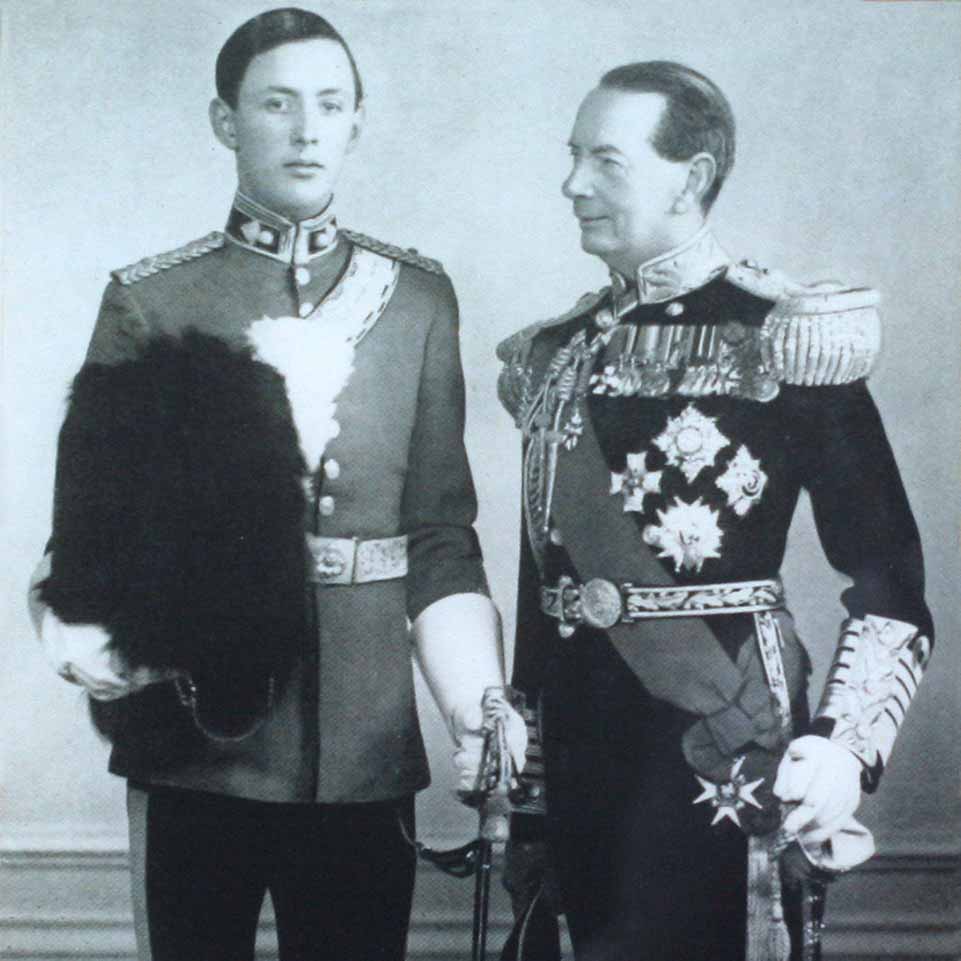 Lieutenant-Colonel Geoffrey Keyes served with the Royal Scots Greys in Palestine before transferring to the 11th (Scottish) Commando. In November 1941 he commanded a daring raid on the German General Irwin Rommel’s headquarters in occupied Libya. Keyes’s men landed from the submarine HMS Torbay before he led them inland over rough terrain in near total darkness. Keyes was awarded the VC posthumously, after he was killed during the assault on Rommel’s headquarters.