On 13 November 1715 rebels supporting the ‘Old Pretender’ James Stuart met government forces at Sheriffmuir, north-east of Dunblane. The 2nd (Royal North British) Dragoons fought on the right of the government lines where they outmanoeuvred the Jacobite cavalry. Although inconclusive, the battle nonetheless halted the rebels' advance southwards. During the Jacobite rising of 1719 the 2nd Dragoons took part in the Battle of Glensheil, where the rebels and their Spanish allies were defeated.

In 1725 the Colonel of the 4th Horse George Wade became Commander-in-Chief of the British Army in Scotland. To counter future Jacobite insurrection Wade oversaw the construction of new military forts and roads in the Highlands. His regiment was later briefly involved in suppressing the rebellion led by the ‘Young Pretender’ Charles Edward Stuart in 1745.

Major-General Charles Cathcart, commander of the 2nd (Royal North British) Dragoons at the Battle of Sheriffmuir, oil on canvas by Jonathan Richardson the Elder, c. 1733. 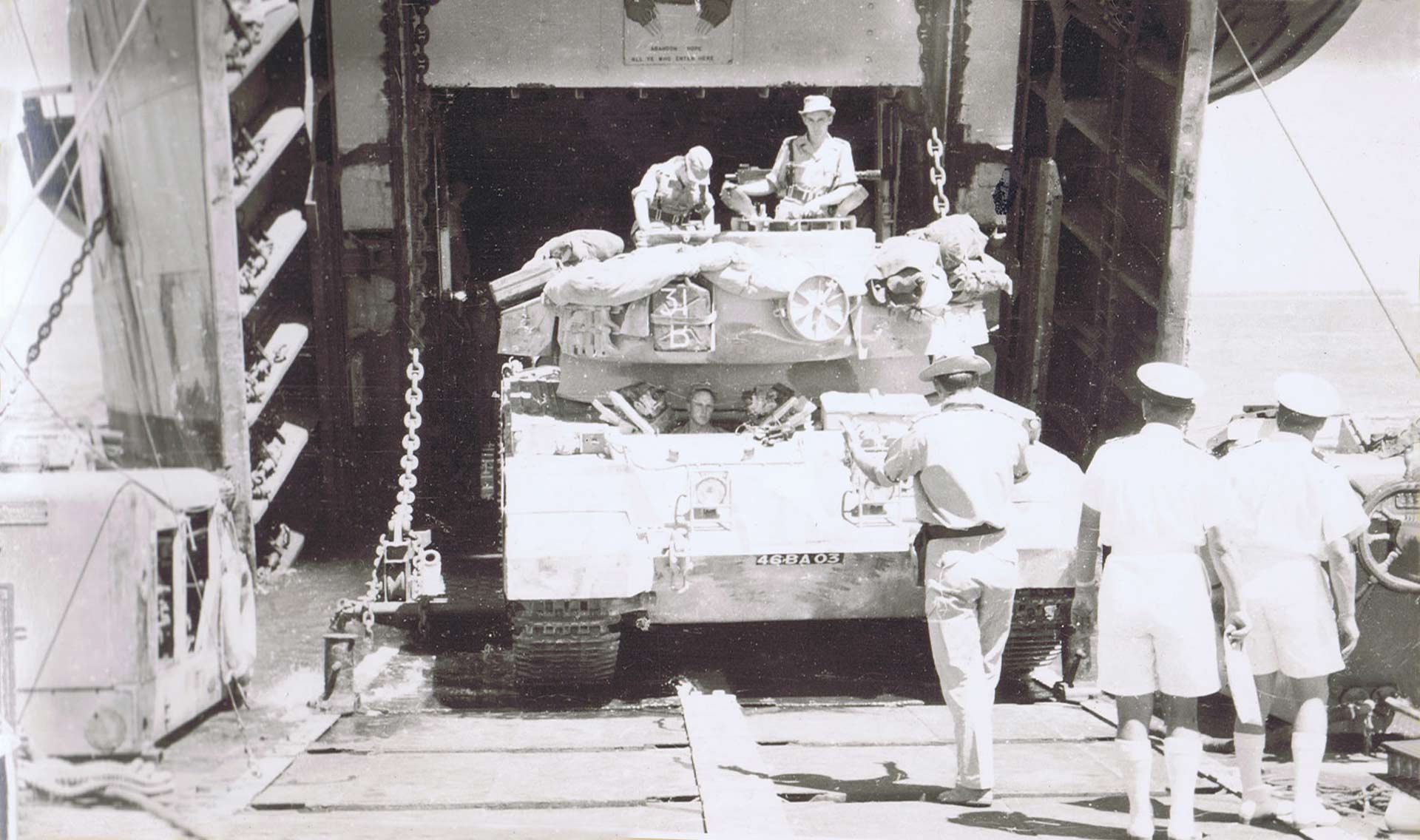 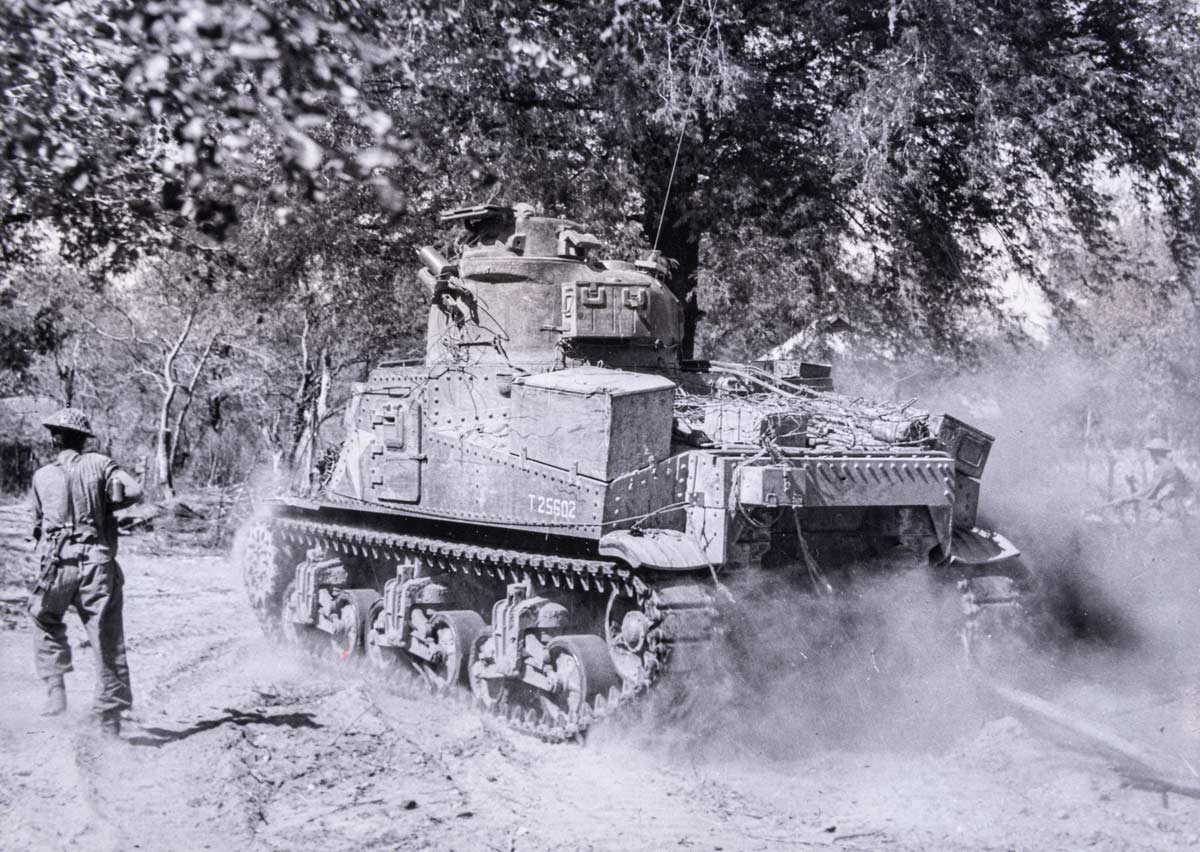 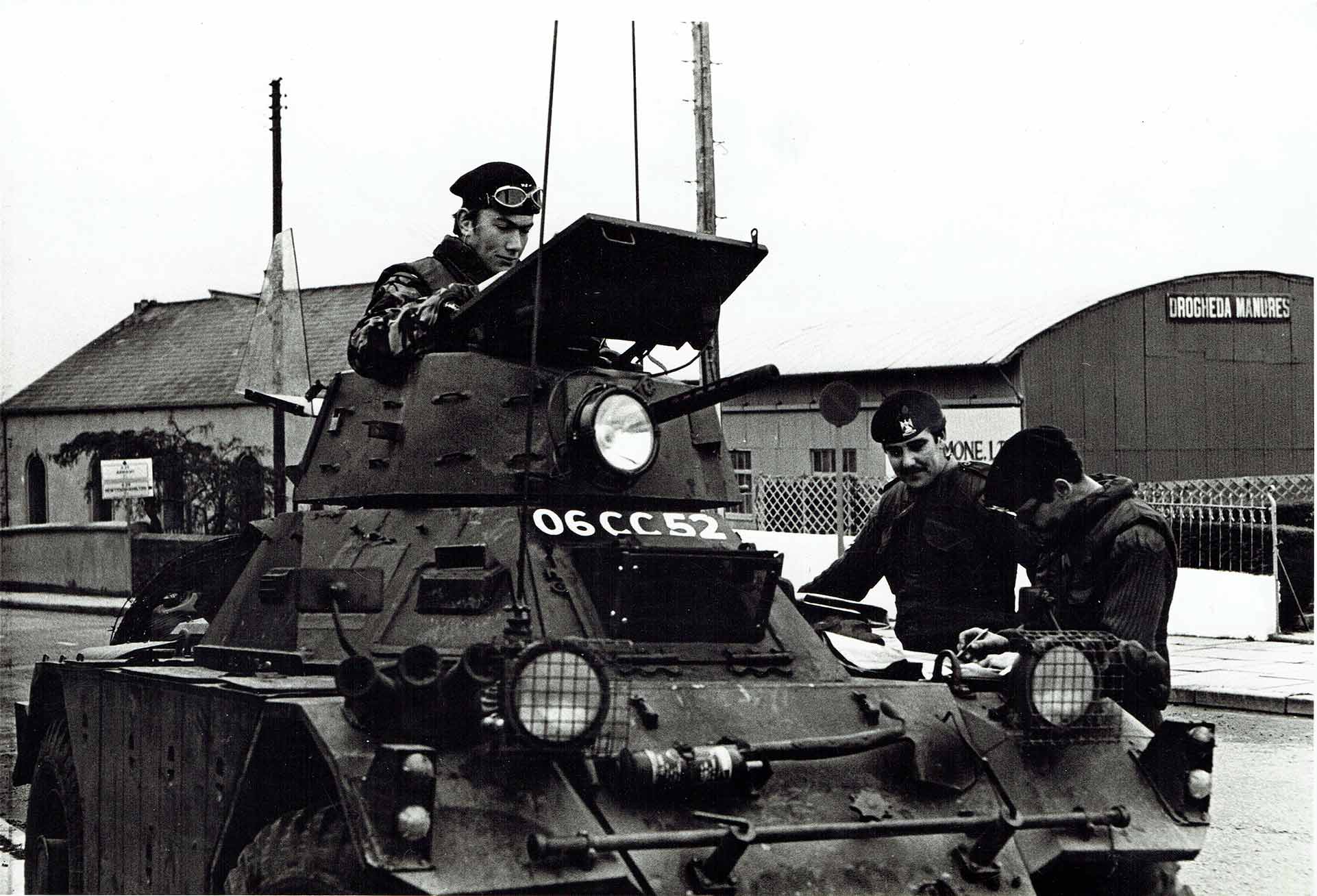