As part of Operation Herrick, B Squadron of the Royal Scots Dragoon Guards was deployed to Afghanistan between 2008 and 2009. The Squadron was split into two troops, serving with the Parachute Regiment near Sangin and the Queen's Royal Lancers in Helmand province. The regiment was equipped with Scimitar armoured vehicles and Viking troop carriers.

Sergeant John Rigby of C Squadron looking out over Helmand, 2011. 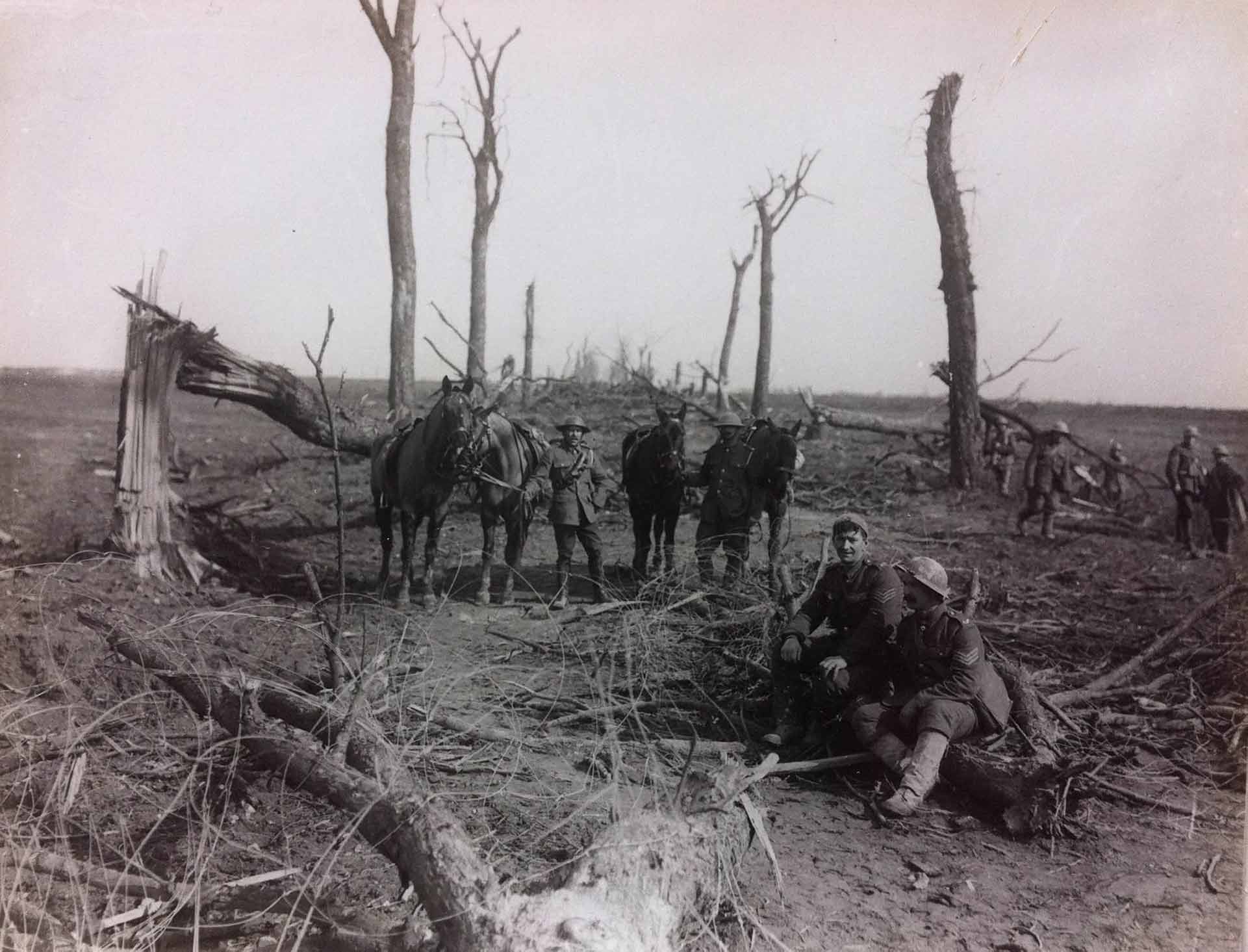