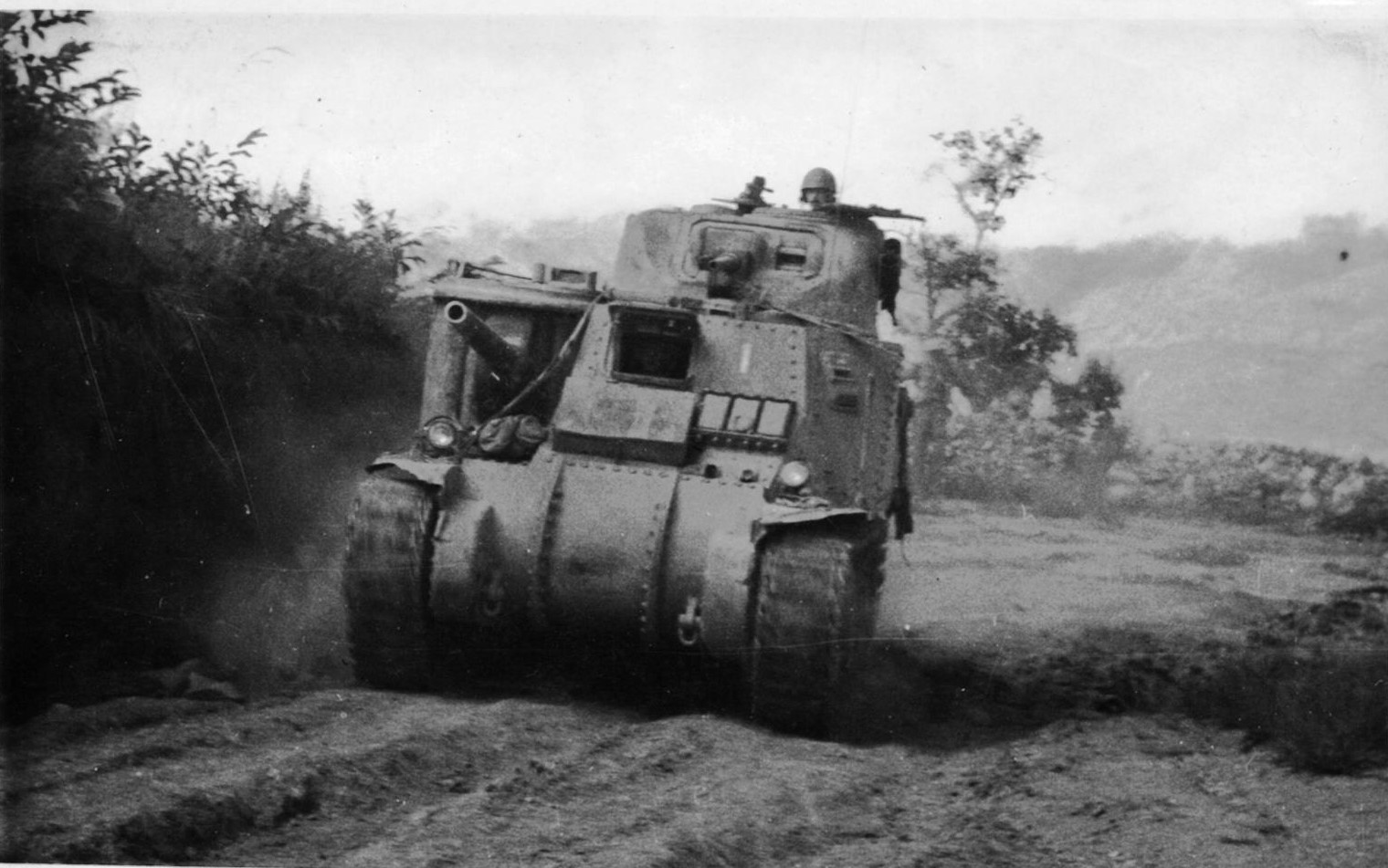 The ridge dominated the area and its recapture was vitally important. On the 13th April a major assault was led by 1st Battalion of the Dogra Regiment supported by B Squadron of the 3rd Carabiniers.

As the 3rd Carabiniers’ tanks neared the summit the enemy emerged from their bunkers and inflicted large casualties on the tank commanders who had been forced to expose their head and shoulders above the turrets to guide drivers up the steep slope.All the officers of the Carabiniers and Dogra became casualties. At this moment Squadron Sergeant-Major Craddock and Subedar Ranbir Singh took command, jointly planned and then launched another attack which force the Japanese from the hilltop. Craddock received the DCM for his action and Nunshigum was awarded to the 3rd Carabiniers as a battle honour. Nunshigum is still commemorated annually when B Squadron lead the parade but without its officers and under the command of its Squadron Sergeant-Major. 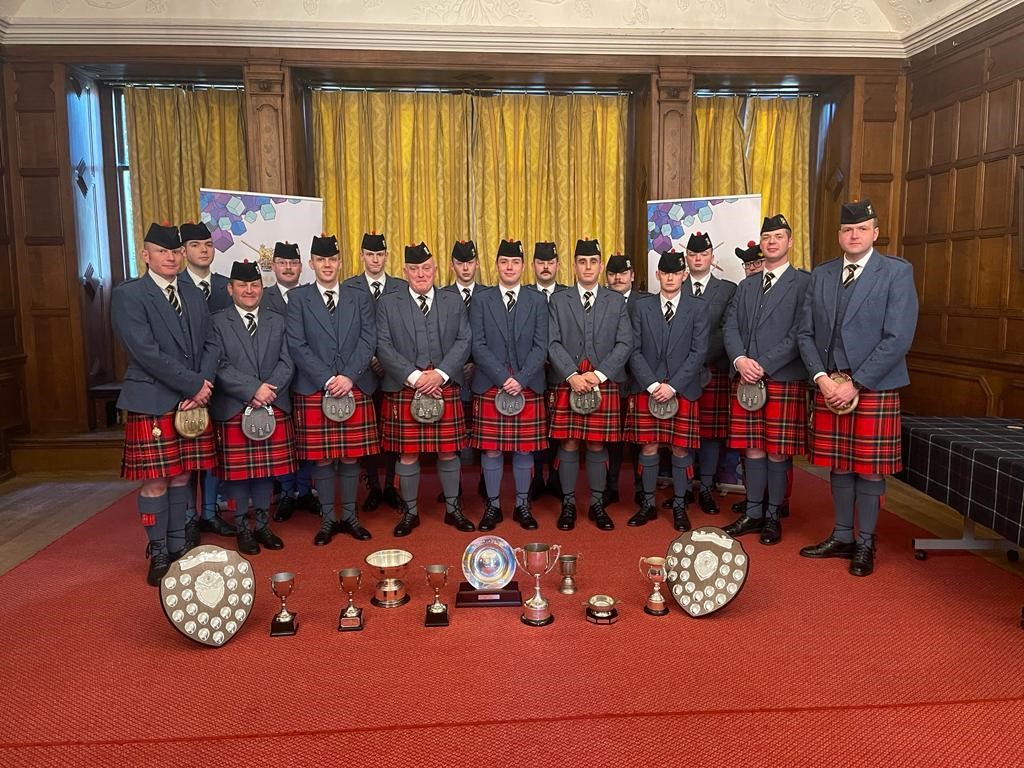 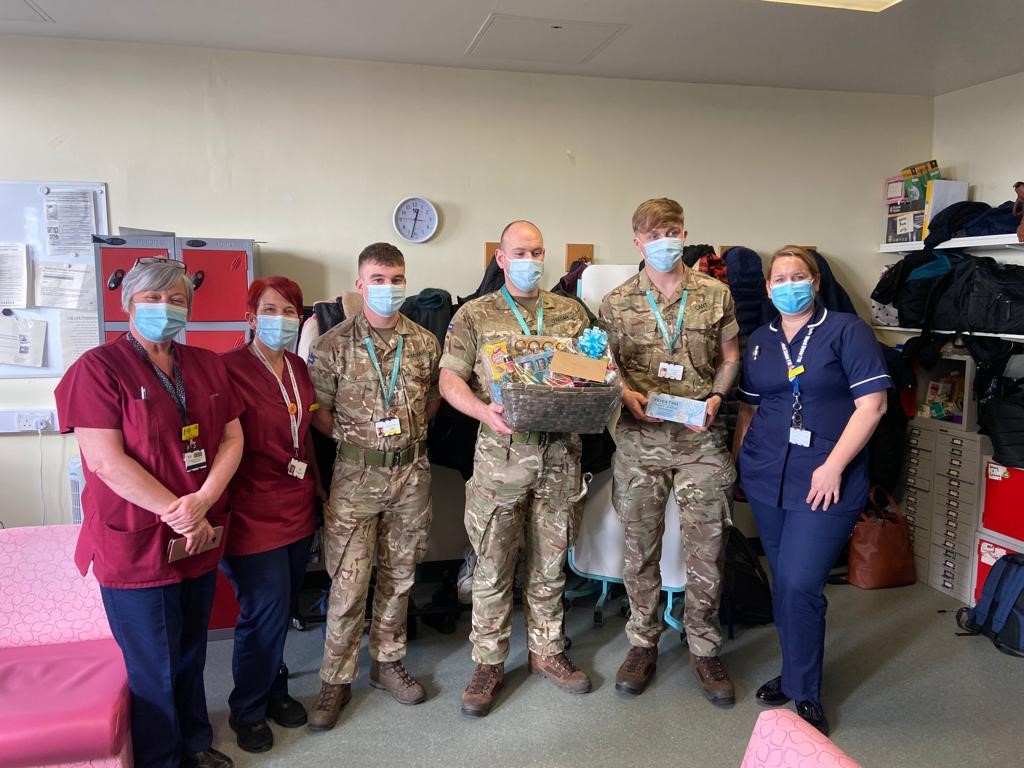 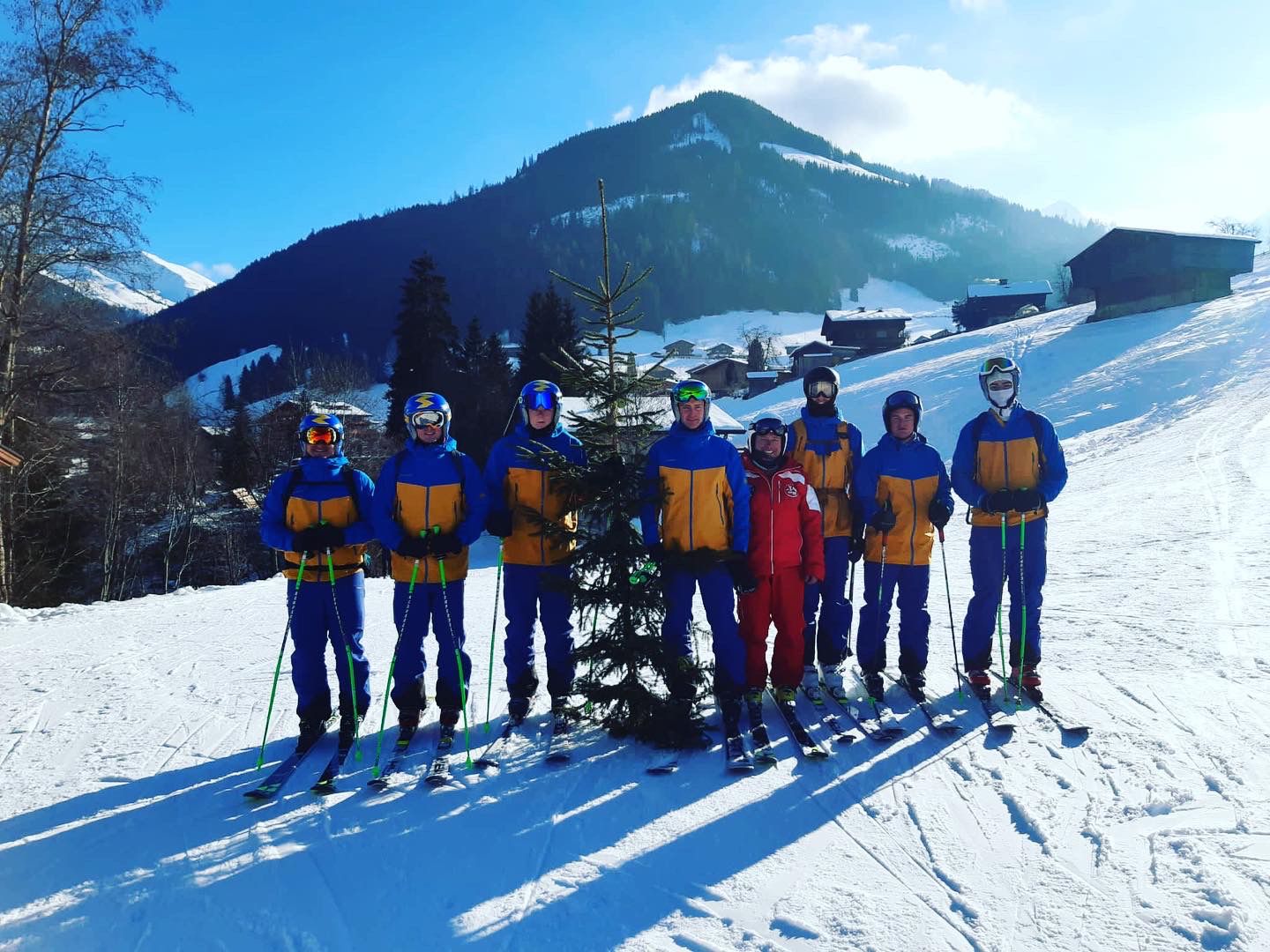 Regiment
No Rest for The Wicked 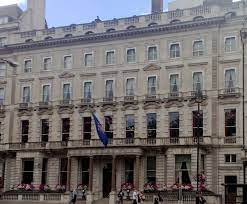