Officers of the 6th Dragoon Guards at Jalalabad, Afghanistan, 1879. 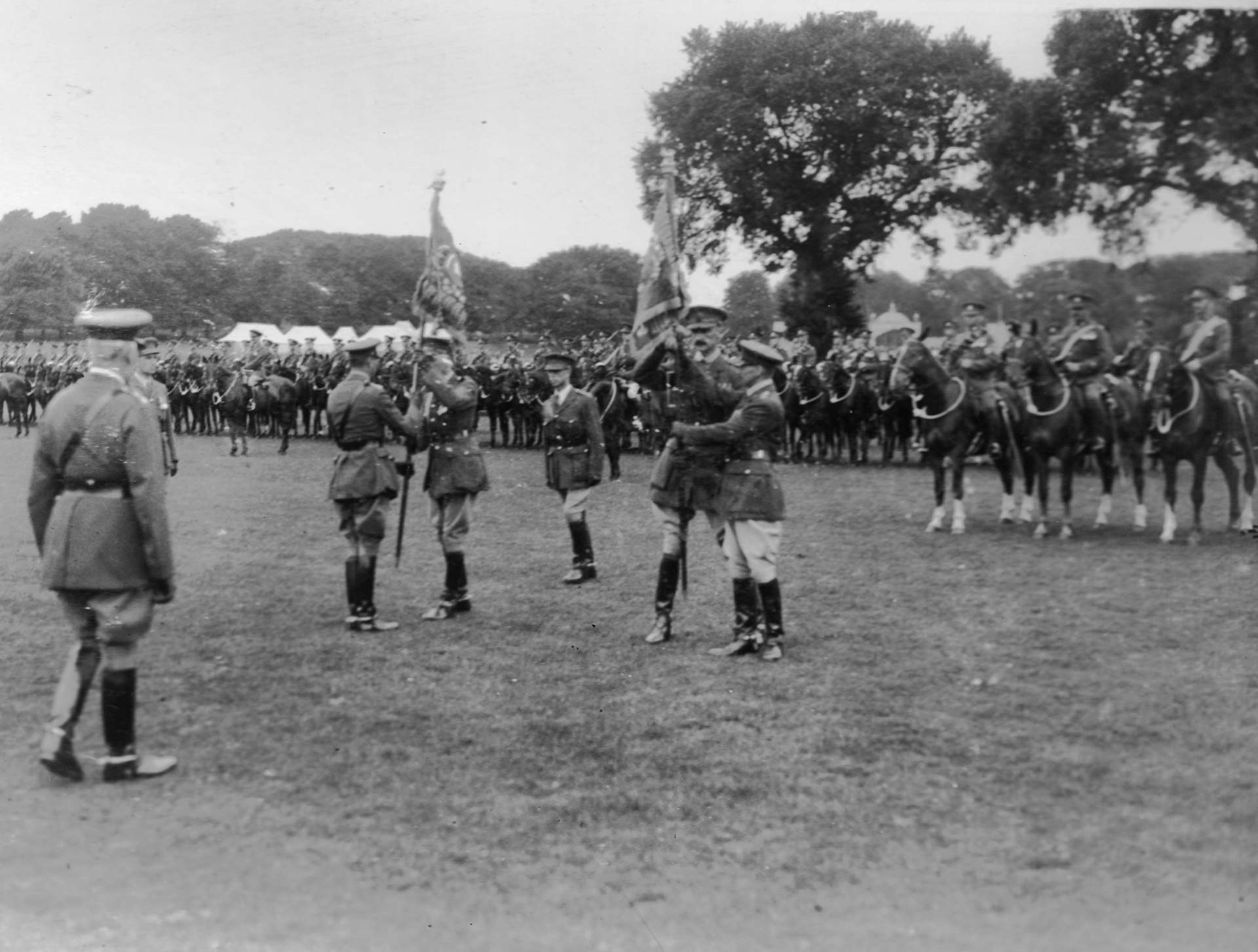